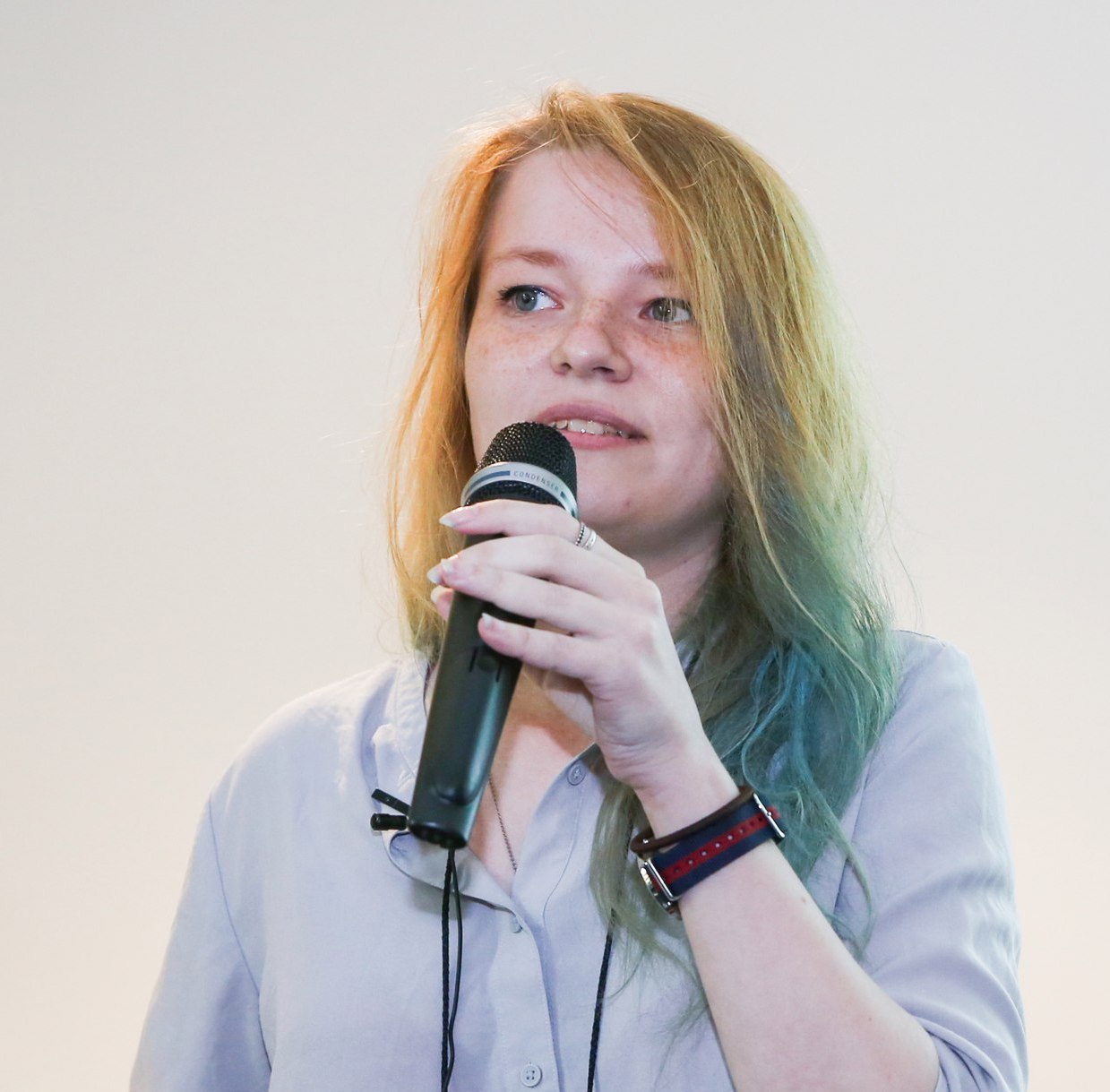 Orienteering problem (OP) is a routing problem, where the aim is to generate a path through set of nodes, which would maximize total score and would not exceed the budget. In this paper, we present an extension of classic OP—Orienteering Problem with Functional Profits (OPFP), where the score of a specific point depends on its characteristics, position in the route, and other points in the route. For solving OPFP, we developed an open-source framework for solving orienteering problems, which utilizes four core components of OP in its modular architecture. Fully-written in Go programming language our framework can be extended for solving different types of tasks with different algorithms; this was demonstrated by implementation of two popular algorithms for OP solving—Ant Colony Optimization and Recursive Greedy Algorithm. Computational efficiency of the framework was shown through solving four well-known OP types: classic Orienteering Problem (OP), Orienteering Problem with Compulsory Vertices (OPCV), Orienteering Problem with Time Windows (OPTW), and Time Dependent Orienteering Problem (TDOP) along with OPFP. Experiments were conducted on a large multi-source dataset for Saint Petersburg, Russia, containing data from Instagram, TripAdvisor, Foursquare and official touristic website. Our framework is able to construct touristic paths for different OP types within few seconds using dataset with thousands of points of interest. © 2019 Mukhina et al. This is an open access article distributed under the terms of the Creative Commons Attribution License, which permits unrestricted use, distribution, and reproduction in any medium, provided the original author and source are credited.